Home Solutions Customer Stories About
Log in Book a Call

Learn more about the problems we are passionate about solving. Hopefully you find this content relevant and helpful. Please don't hesitate to reach out to learn more. 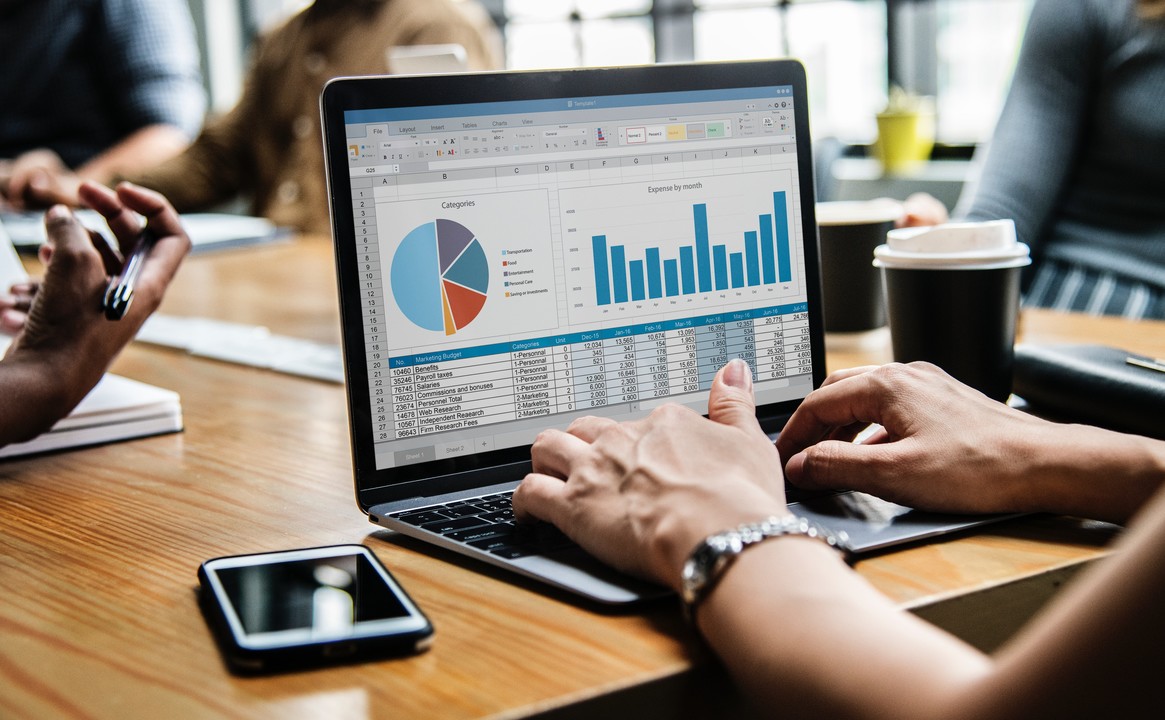 Data is a rapidly evolving landscape. And how you think about your data inputs will control your data outputs. Take a few moments to analyze every data input touchpoint and consider any revisions that need to be made. As always, XenoDATA Partners is here to help.

This is my second cruise in the past year. One year ago my friends and I went on a cruise around the Caribbean for some much needed time off of work. We enjoyed it so much that we agreed to do it again this past week on the same cruise line with (mostly) new destinations. Prior to going on my cruise, I knew I wanted to pay close attention to my experience, and the experiences of my friends, especially given that we were on the exact same cruise line one year ago.

When I arrived in my room I was pleased to find my room completely decked out in birthday items. There were four magnets hanging from the ceiling and with circulars hanging down from them wishing me a happy birthday, a birthday towel, and a birthday picture frame. As it turns out, my cabin mate actually purchased this add-on package because he knew my 30th birthday was the day before. I think it’s important to note that he was not offered this package as an upsell while we were checking out.

Last year, I vividly recalled getting $50 off of the spa and card from carnival for my birthday. I remember this because I took them up on it last year and went to the spa for a haircut, shave and face massage (for a grand total of $150). Now, this should have indicated to the cruise line that there was a good chance I’d return to the spa this year. Ultimately, I did receive a birthday card and the same offer as last year ($50 off the spa), but didn’t take them up on it this year as I didn’t like the shaving experience last year.

My cabin mate was greeted with a pin welcoming him back as a repeat guest and a letter with a coupon at the bottom for a free drink on the last night of the cruise. I found this problematic for a few reasons. First, I was on the exact same cruise with him last year where he was my cabin mate and I didn’t get a letter or pin as returning cruiser. And secondly, my roommate had purchased the unlimited alcohol package and would have no need for a coupon for a free drink. Now, in the cruise line’s defense, we are capped off at 15 drinks per day so this would have come in handy had he needed to get that 16th drink.

As we continued throughout our trip, I quickly noticed that they upgraded their photo technology. When I logged into the ship’s native app I downloaded for this specific voyage, it asked me to take a selfie to analyze my face and used automated technology to scan through photos taken by the onboard photographers and pull them into my folio. In addition, I noticed that sometimes the photographers would ask for our room number as well to more easily tie it back to our folio.

The other interesting element of data when you’re on a ship is Wi-Fi. The ship does an excellent job at sectioning off Wi-Fi into three tiers where you can access more programs/websites as the tiers increase. I went with the lowest package, which excluded email. However, we still always had access to the itinerary in the downloadable app while onboard.

Finally, when your onboard, you pay for everything through your room key, which is tied to your credit card. At the end of the trip, everything is tallied up and your credit card is charged. I will note that incremental charges were put on your credit card throughout the trip. I assume this was done in the event to prevent mishaps for people who were close to their credit card limit.

I did have a small snafu on my bill. I received my final room bill and everything looked good. A few days later I noticed a charge for $66 that showed up on my credit card for towels. I did check out two towels one day but had returned them. Upon returning them, so many people were there at once I was doubtful she heard my room number…and I was right.

As you can tell, there is mounds and mounds of data to be collected. Let’s dive into what went well and what needs work:

1.    My Birthday: When my birthday was entered by cabin mate, he was not prompted for an upsell birthday package to decorate the room. This was something he sought out separately. Clearly, they knew it was my birthday as they collect my birthday for the booking and left me a birthday card. I think they could have down a stronger job upselling him than they did. If their fields had been properly mapped and tied together, this experience would have been smoother. This would also apply to anniversaries and other date-specific celebrations.

2.    The Welcome Back Letter & Pin: This was a major fail. Given that my cabin mate already had the unlimited drink package (which was half of the price of the cruise), they should have offered him a coupon that was actually useful. Because he has traveled on this cruise line multiple times before, they could have looked back at his previous spending habits and offered him a discount coupon to a store on the ship or a casino credit. The pin was only a miss because I was also in the room. I clearly went on the trip last year. My hunch is that their system failed to recognize me as the same Tommy who went on the cruise last year for some reason. Had they identified my profile through my email, this would have been different. Even my card room key card was supposed to be a different color to physically signify I’m a returning customer, but it wasn’t. This can easily be fixed by implementing a holistic data strategy with a single source of truth and the ability to match datasets.

3.    The Spa Coupon: The spa coupon made sense, considering I actually went to the spa last year. The problem was is that, to my knowledge, I was never given a satisfaction survey after the spa. Now, even if I was given a survey and filled it out, the results never made it back to their marketing department. I liked the haircut and the temple massage, but my skin was on fire from the shaving cream. Giving me a spa coupon was a safe bet, but one that didn’t pan out. However, had they checked my folio from last year (and even this year), they would have discovered that I typically spend around $200-300 gambling per voyage. They probably could have got me to the casino much faster with even a small playing credit. I was suspicious this is what they give out for birthdays since I also received the same one last year, indicating they lack personalization.

4.    Photo Tech: The photo technology was pretty awesome. I like how they are able to quickly analyze all onboard photos, identify my face and route it over for my review. You have the option to remove and also to purchase it if you’d like. Again, if I’m being picky, they took my photo as I entered the ship. I don’t know why they couldn’t use that photo as my “identifying photo” and why I had to take a selfie when they just took a picture of me an hour ago. I assume with a better data architecture in place this wouldn’t have been the case.

5.    Wi-Fi: As it pertains to data, essentially everything you need can be found on the ship. Yet, I’d be curious if there are missed opportunities here to rethink their internet strategy. For example, it’s incredibly easy to make a purchase through your phone, but without Wi-Fi, it’s much harder. Perhaps, this line is missing out on an upsell opportunity during the cruise through our phones. Maybe they can combine with Beacon technology to physically locate where you are on the ship for a superior experience.

6.    My Towel Expense: Clearly, the towel check-in/out system was tied to billing. This must have been a big problem at some point. I called their customer service and explained that this charge was a mistake. Without question, they took it off the bill. While it only took 11 minutes of my time, it was 11 minutes that never should have happened at all.

There were some thoughtful, welcomed experiences along the way. But, if we go a step further, data truthfully could have made my experience much, much better. For example, I drank a lot on that ship. Every drink was tied to the specific bar closest to me and many of them were during shows, performances, or events. If they had started to sync up my drink purchases with the schedule of events, they could have predicatively made additional recommendations on onboard activities. To take it a step further, they could have also made more accurate recommendations about my excursions.

As it turns out, I think I was fairly predictable during that trip. I woke up between 9-10 AM daily, I started every day at the same coffee shop on board (I even ordered the same drink every day except the last day), I drank about 4-8 strawberry daiquiris per day, I went to the casino around the same time on the days I went, I attended the LGBT happy hours on board, I mostly attended sit-down dinners with my larger group of eight, and spent my days curled up in the sun on the adult-only deck. Every single swipe of my room key left a trace of where I was and a hint to where I would go next.

When travel and hospitality brands think about data, rapid execution is key. When a card is being swiped 20 times per day for drinks, room entrance, shopping, cash, ship boarding, fine dining, snacks, laundry, and gambling, this creates a picture of who I am and what I like to do. And I’m willing to bet that with stronger, highly-personalized marketing efforts, they easily could have got another $200+ out of me.

Next time around, I want my previous trip data to be tied to my next experience. I want recognition for loyalty and stronger personalized experiences based on my preferences. While it was better than I thought it would be, data can be used as a competitive advantage for powerful business insights leading to a better experience, and ultimately, more revenue. 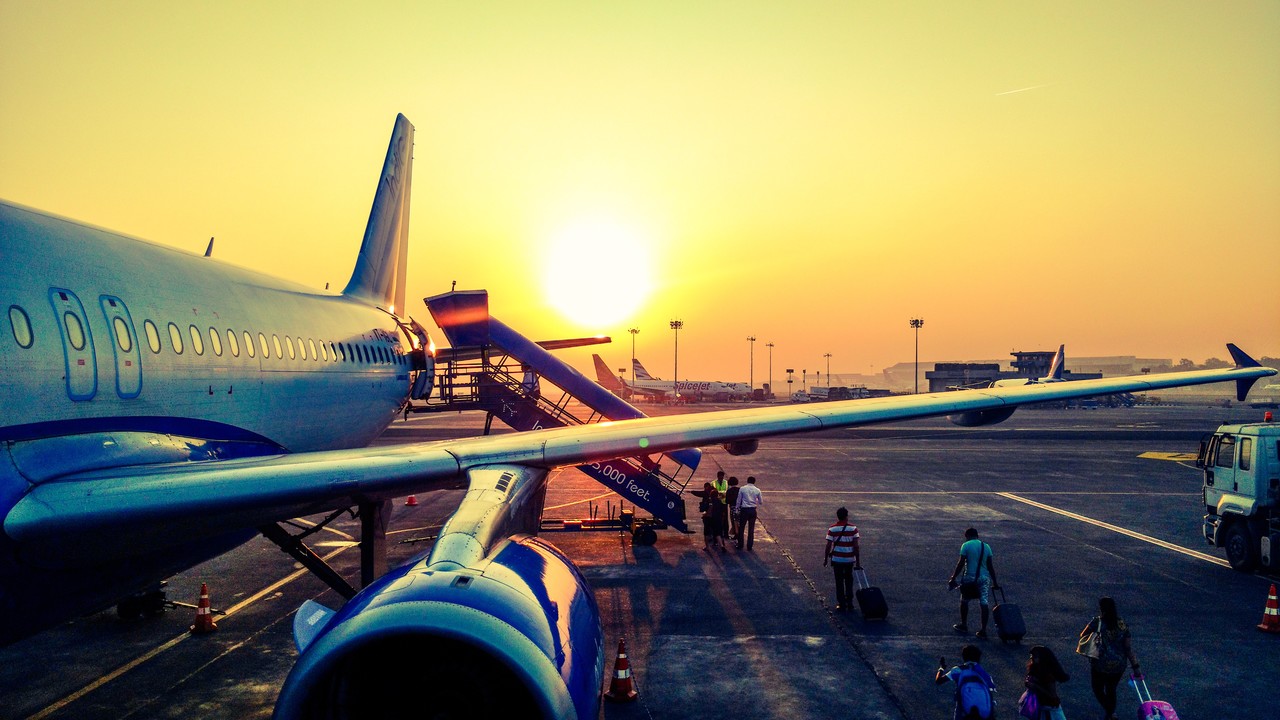 5 Tips For Starting Your Data Strategy In The Travel Industry 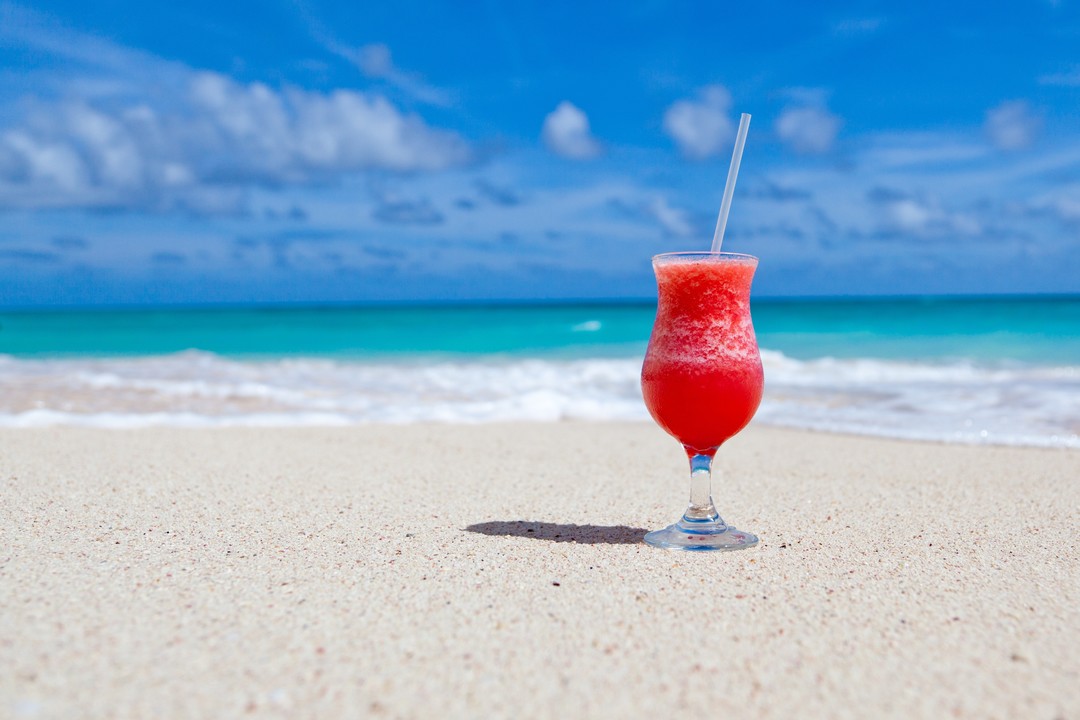 Cruising Around The Caribbean: A Deep-Dive Into Data & Customer Experiences